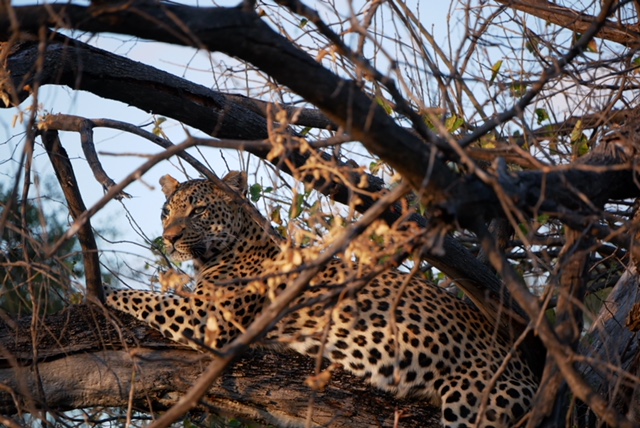 Hi! I am a Contributing Editor at Vanity Fair (thus feel free to address me as Baroness Von Ryan). I write about TV and other things (but mostly TV). Here some recent and semi-recent pieces I’d love you to check out!

From about 2000 and 2018, I was a TV critic at Variety, at HuffPost, and at the Chicago Tribune. Everything I wrote at Variety, from fall 2015 to spring 2018, is collected here. Here is a selection of pieces from the last few years that I would love for you to read:

Here’s a long 2007 feature on the production of Friday Night Lights. I visited the set in Austin way back in Season 1, and was moved and delighted to write about the way they shot the show and how that influenced the intimacy of its vibe. To this day, that long FNL feature is one of my favorite things I’ve ever gotten to do. Texas Forever.

My extensive Lost coverage was sent into an island vortex by the publication I worked for then. I have to go back… and try to figure out what to revive from that era on this site.

The drama that might be closest to my heart – and the show I’ve almost certainly written about more than any other – is Battlestar Galactica. For BSG’s final run of episodes, I interviewed the writer of each episode and also offered my own thoughts; those posts are long but I so enjoyed doing them (and now that they have disappeared into a black hole, I may post them here eventually). Perhaps the most extensive entry into that array of final-season coverage is an in-depth, post-finale interview with executive producer Ron Moore; that piece also contains my thoughts on the finale as well as comments from actors Edward James Olmos and Mary McDonnell. In late 2013, I interviewed Moore again, on the 10th anniversary of BSG’s debut, and you can find that conversation in both story and podcast form.  I still miss Adama and Roslin and Saul damn Tigh. So say we all.

I wrote a ton about Breaking Bad back in the day; here are a few links to some pieces I wrote during the show’s home stretch. I’m still not over “Ozymandias.”

By the way, I used to be half of a podcast duo: Talking TV with Ryan and Ryan is over – and if you ever listened, thank you. And you can still listen, if it’s new to you. It usually consisted of Ryan McGee and I blathering about whatever shows we were into (or not into) at that moment in time. Sometimes the podcasts contain interviews with actors and TV writers. (You can search the podcast’s site for show names.) This podcast (which is also on iTunes) may just be in your wheelhouse.

In addition to the ones names above, of course there are dozens of shows I want you to watch and catch up on and love. I don’t have time to list them all, but here are a few worth mentioning: I wrote quite a bit about Spartacus over the years – interviews and reviews and a “what to watch before you binge it on Netflix” explainer. If you think you’re too good for Spartacus and that Spartacus is something you should sneer at, think again.

Just a few favorites from the past half-decade or so (and I need to add to this list! I really do!): Peaky fooking Blinders, the incredible Hall of Famer Rectify, and the wonderful Happy Valley are on Netflix, You’re the Worst and The Shield are on Hulu (as is the cult gem Mary Kills People), get into The Americans for Lenin’s sake (comrades, that final season!!) The Returned is magnificently cry-inducing and weird, Banshee and Strike Back both had wobbly final seasons but were really worth watching before that.

Comedy is so good in recent years that I wrote a big piece in 2016 about how half-hour shows are crushing it even more than drama (it’s good to live in a world in which half-hours as varied as Atlanta, One Day at a Time, Brooklyn Nine-Nine and The Good Place are so consistently excellent). More raves! Killjoys is my sci-fi jam. Oh, also, Black-ish! (And more Black-ish!)

Some of the shows listed above are a little bit obscure, but I watch and like a lot of popular dramas as well! Some of them are on my end-of-year Best TV lists: Check out my 20 favorite shows of 2017, with many honorable mentions. Here’s my 2016 Top 20 list (I ranked shows for the first time! Exciting! I did not rank programs on two other lists of very good shows from that year). Here’s my 2015 Top 20 list (which contains links to two other lists of very good shows from that year). Also, feel free to check out my 2014 Top TV list, my 2013 Top TV list and 2012 Top TV list, all of which you can treat as rosters full of viewing suggestions. Finally, follow me on Twitter if you want the full scope of my daily obsessions, enthusiasms and rants. (Spoiler: I post a lot of pictures of foxes.)